Maybe your one glass of plonk a night has slowly become two or three glasses. Or perhaps you are overdoing it on the beer and have the belly to show it.

If you want to clean up your diet or are trying to just cut back, giving up alcohol can be a toughie—but the benefits really are worth it.

But what can you expect if you give up alcohol even if just for two weeks?
Well, here is just seven of the benefits to help you…

One recent study found drinking before bed increases alpha wave patterns in the brain—a kind of cerebral activity that usually occurs when you’re awake but resting.
The result?
Disrupted sleep. You may toss and turn a bit at first, but give up alcohol and the sleep you get will likely leave you feeling more refreshed and sharp the next day.

According to a study published in the American Journal of Nutrition, alcohol is one of the biggest drivers of excess food intake. That may be because alcohol heightens our senses. Researchers revealed that some women who had received an alcohol “infusion” equivalent to two drinks, ate 30% more food than those who’d received a saline solution. Even mild intoxication increased the women’s brain activity in the hypothalamus, making them more sensitive to the smell of food and prompting them to eat more.

3. You may feel new sugar cravings.

Sugar boosts levels of the chemical dopamine, which fuels feelings of pleasure. Alcohol does the same thing. \
So it’s very possible that when you give up one substance that causes happy-making chemicals to float around your brain, you’ll be more likely to reach for the other.

4. Pounds will start to fall off.

Alcohol has a sneaky way of increasing your daily calorie intake without you realising it. One margarita may contain 300+ calories—mostly from sugar. A delicious piña colada might have 450 calories!.

Within a few days, you’ll notice your skin looking and feeling more hydrated. That’s because alcohol is a diuretic (makes you pee more frequently).
Alcohol also decreases the body’s production of anti-diuretic hormone, which helps the body reabsorb water (less water in the body equals parched-looking skin).
Redness in your cheeks and around your nose may also start to fade, and other skin conditions—such as dandruff, eczema, or rosacea—may also improve.

It’s an obvious result really isn’t it?
The less money you spend on booze, the more money you will have in your pocket.
7. Your risk for cancer falls, though your heart disease risk may creep up.

According to the National Cancer Institute, alcohol use has been linked to an increased risk for cancers of the mouth, liver, breast, colon and rectum. The risk increases the more you drink. On the other hand, multiple studies have shown moderate alcohol consumption may lower your odds of heart trouble.

Why not share this article with your friends and help them cut back on their boozy behaviours too.

Do you want to work with me? Well, I have great news…
I am a Precision Nutrition Level 1 Coach and I work with women from all around the world helping them to slow down, reconnect with themselves and heal their relationship with food and their body! Guiding them to make sustainable, healthy lifestyle and nutrition changes. If you want to know more about the coaching programme, then get in touch below: 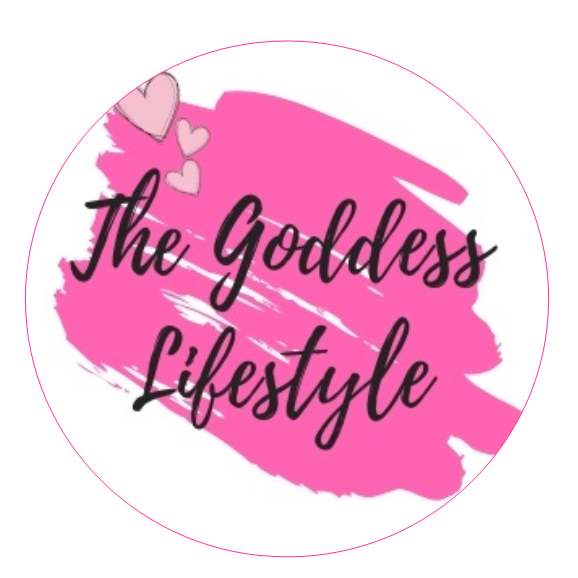 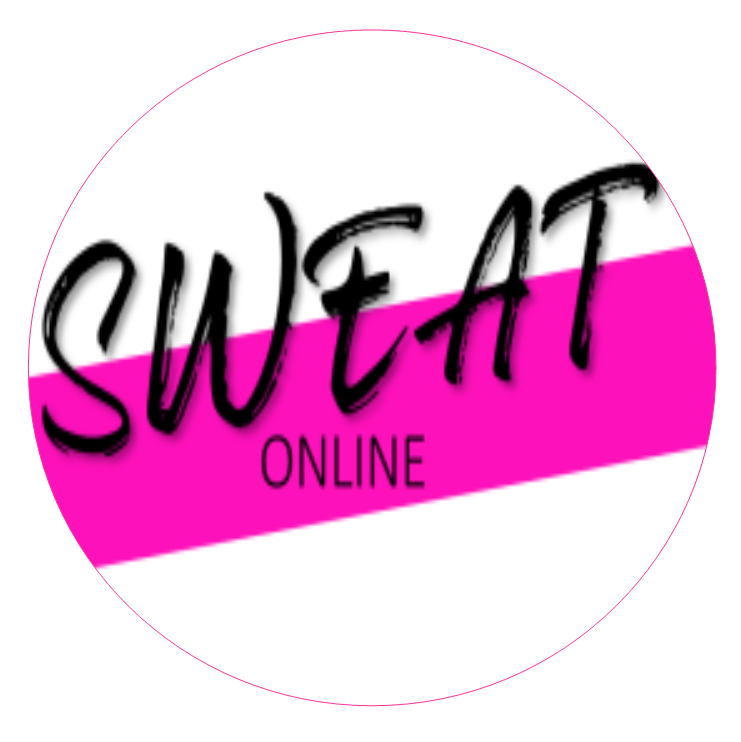 LM Fitness have teamed up with eco-conscious cosmetics brand Illamasqua to offer you bold, exciting and vibrant make up and cosmetics. Click on the image below to visit the Illamasqua website and check out their gorgeous range.

One thought on “What Happens when you Stop Drinking Alcohol for 2 weeks?”

Get Social With Me!

Why Are You Failing to Lose Weight?

What Did I Say Before?